The Laika 601 Deluxe is the main car that the character drives and maintains throughout the game, which is inspired on the real life car «Trabant 601».

At the beginning of the game, an incomplete Laika 601 is found just outside the garage the player awakes in. The player is then given a short tutorial about the car’s parts, their purposes, their locations on the car, how to install them, and any additional details regarding proper use by their Uncle. Additionally, the player is prompted to take an extremely weathered door off of a Laika 601 frame found nearby and install it on the player’s own car. Afterwards, the player is notified of various features within the car, most notably the car’s keys, before beginning their journey. 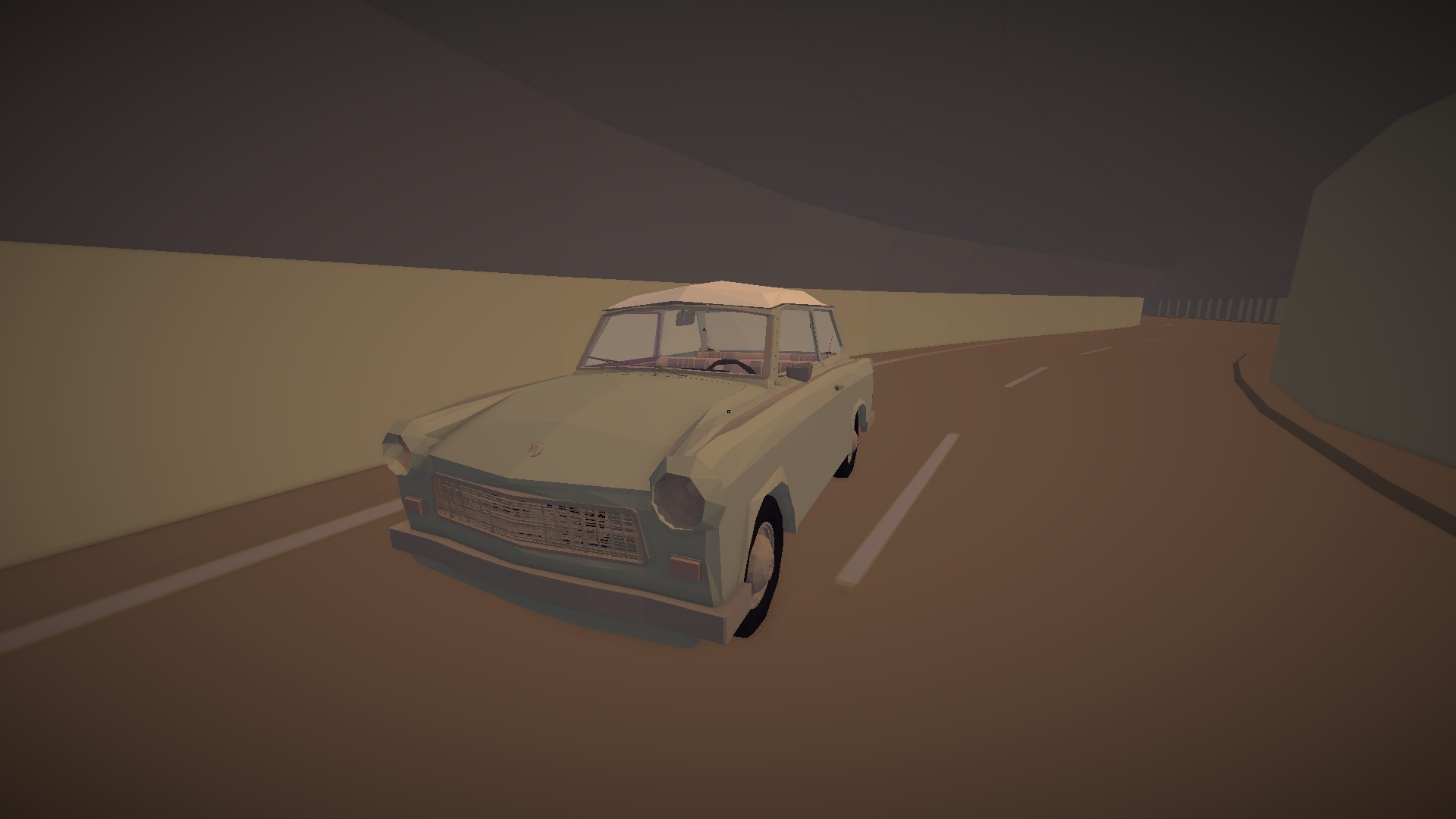 The new stock Laika 601 Deluxe in a tunnel

However, the tutorial is optional; if the player chooses the skip it, all the car’s parts and the spare door will automatically installed.

Engine Block– The main component of your car. Without it your car will not start or move. Poorly maintained engine blocks will reduce top speed.

Air Filter – A nonessential component of your car that will reduce wear on the engine. Poorly maintained air filters will increase engine wear rate.

Fuel Tank – Holds the fuel and oil mix of your car. Poorly maintained fuel tanks will leak the fuel mix.

Water Tank – A nonessential component that holds the water that is used to clean the windshield. Poorly maintained water tanks will leak water.

Components will suffer damage from collisions and general wear-and-tear, and can be repaired with repair kits or any given spanner. New components can be purchased at any Laika Dealership.

Tires – Keep the car off the ground, and provide grip and traction for the car. Tires that are flat will provide almost no grip. Replacement tires can be found at Outershops.

Trunk – Provides additional storage space in the rear of the car; stores two tires and 24 small items. Larger-sized items can be inserted, but will take up more slots.

Tool Rack – Can be installed inside the trunk after being purchased at a Laika Dealership. Contains a car jack and a crowbar, both of which are colored blue to differentiate between equipment bought at an Outershop and equipment from the tool rack. Also includes a spanner, which functions similarly to repair kits. Upgraded variants can also be purchased at a Laika Dealership; each upgrade improves the spanner’s functionality.

Roof Rack – Can be installed on the roof after being purchased at a Laika Dealership. Provides space for two additional tires and 18 small items.

Door – Keeps the car’s interior safe from the weather and acts as an entry way to get in the car. The passenger-side door can be replaced by purchasing a new door at a Laika Dealership. Paintable.

Hood – Covers the engine bay of the car. Can be unlatched by pulling a handle behind the left side of the steering wheel and then lifted up by the player. Paintable.

Windows – Lets the player see outside from within the car. The driver and passenger door windows can be rolled down.

Windshield – Identical to the windows. The front windshield will also form cracks if the player crashes into obstacles. Cracks can be repaired by completely repairing all of the engine components.

Car Body – Forms the shape of the entire car. Nothing can be done with the body, as it needs no maintenance, aside from the fact that it can be painted.

Mud Guards – Can be installed on the car after being purchased at a Laika Dealership. It halves the amount of mud that accumulates on the car body, windows, and windshields while driving on dirt roads and off-road.

Spray Paint – Can be purchased at a Laika Dealership. Allows the player to paint the car body, the hood, the doors, and the interior a certain color.

Decal – Can be purchased at a Laika Dealership. Adds visual cosmetic effects on the car body.

Windshield Wipers – Clears the windshield from rain, as well as mud that gets kicked up from driving off-road. Front windshield only. 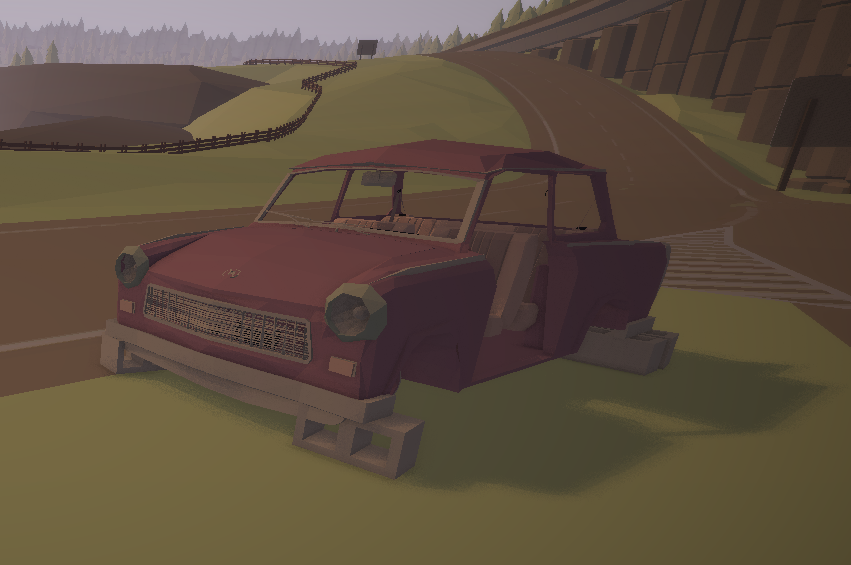 Rarely alongside roads, the player can encounter an abandoned Laika 601. These cars don’t have doors, but the trunk and hood is still intact. Spare tires can occasionally be found installed on the abandoned vehicle, or in the trunk. Sometimes, a box or other item can be found in the vehicle itself or trunk. If the player opens the hood, they can find engine parts, typically in moderate to low durability levels. Players cannot attach parts to an abandoned car, even if the parts came from the Abandoned Car itself. 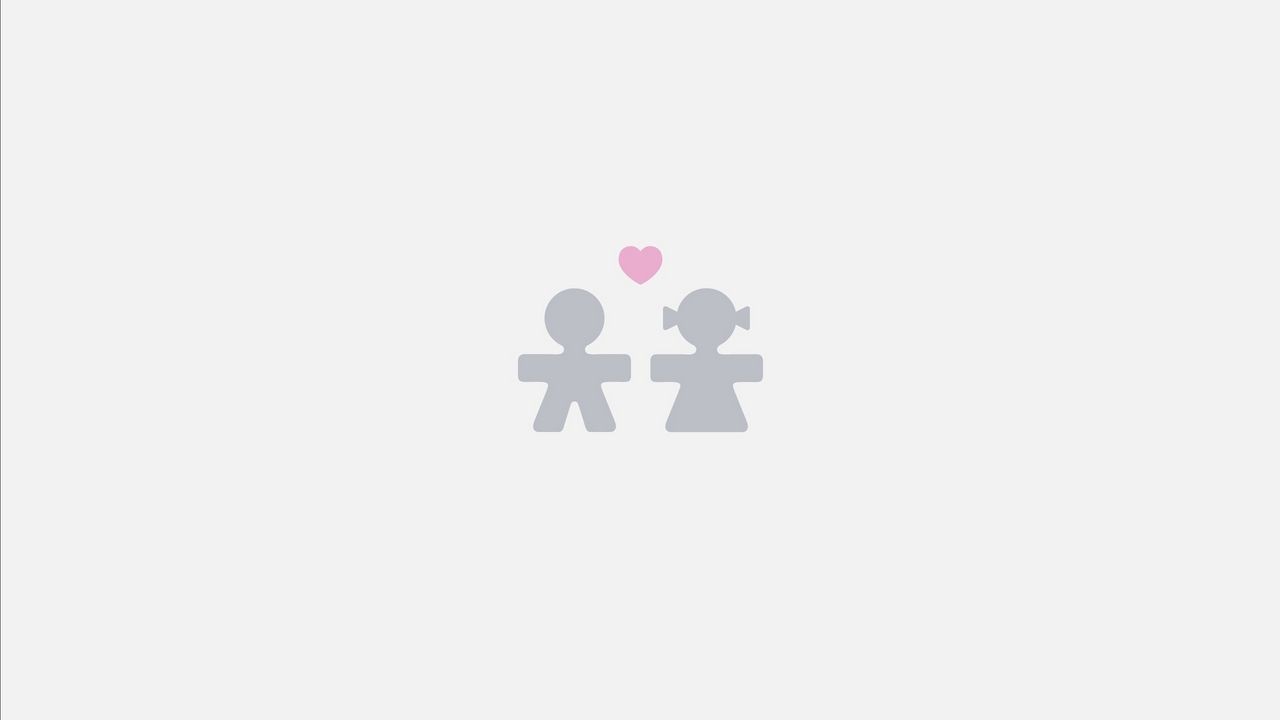